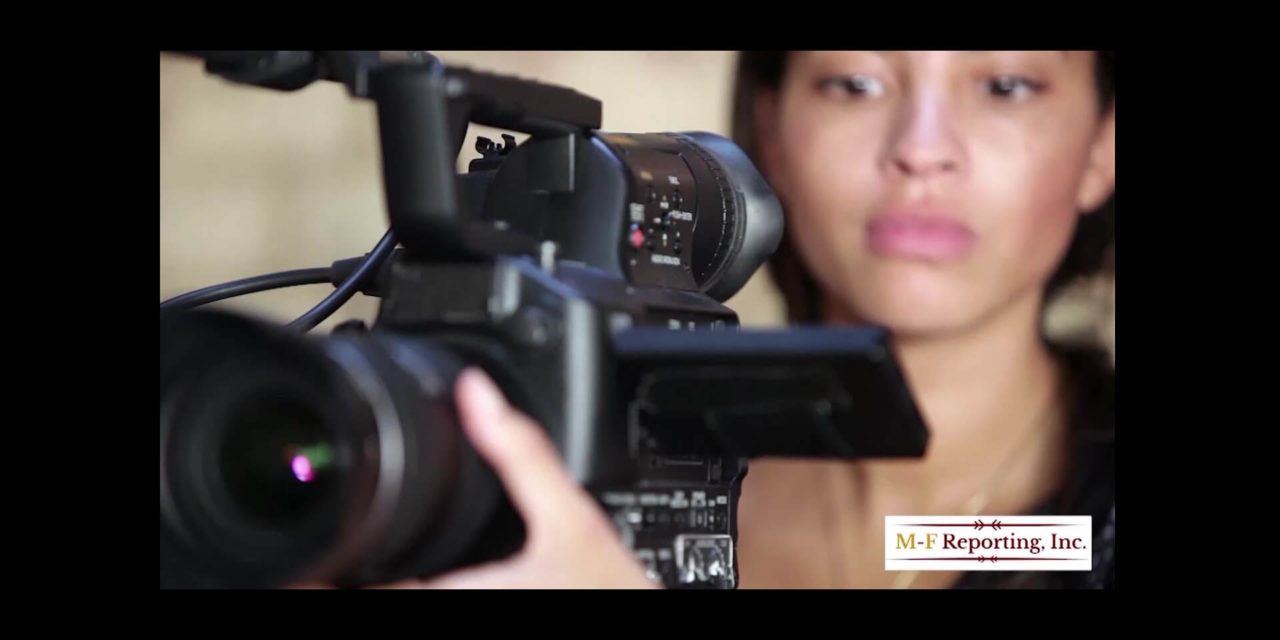 We interviewed two local attorneys in Albany, NY, to discuss what they think about using video in depositions and trials.

We thank Jim Kelly and John Fisher for taking their time to share some thoughts with us about why they use video. Both of them have extensive experience in trial litigation and we appreciate their input.

If you would prefer to read, here is the transcript:

John Fisher: And if a deposition is worth taking, then it’s worth videotaping the deposition. Video tells volumes. It tells the whole story.

M-F Reporting, Inc. (MFR): Video depositions are an important tool lawyers can use to assist them with their case. It’s nothing more than your typical deposition, but it’s video recorded.

Jim Kelly: I think the video deposition is a critical part of a lawyer’s judgment, and that in a case that has value, it can be the defining moment in the case.

Jim Kelly: In this day and age, we’re making more and more dispositive motions for summary judgment. And how boring is it for a law clerk to have to read transcripts that are this thick? And if you give the law clerk a snippet of a video deposition that has the actual facial expressions of that witness, that can run the table for you.

MFR: And John Fisher says one of his cases really benefited from a video deposition and is one he is thankful he caught on camera. The case which involved a man who was left severely disabled by a train wreck benefited from what he could show.

John Fisher: Testimony of the treating neurosurgeon was this guy would have been better off dead and it was the way that she said it. The words were great, but the way that she said it. “Let me just make this simple for you. This guy would have been better off dead.” And after we played that testimony to the jurors, because it was a videotape trial testimony of a treating neurosurgeon. We took a break, and the judge took us back, the plaintiff’s counsel, back to his Chambers and said, “You shouldn’t call another witness. That was extremely powerful.” And so, it’s not just nonverbal communication. Sometimes it’s the tone of the voice, the conviction in the voice, the speed, the pace of their voice, everything, all these nonverbal things. When you’re a trial and you’re playing on a large projection screen, the videotaped deposition of a witness, that’s far more compelling than simply reading a deposition transcript to the jury, which is so boring. The jurors don’t pay attention to it. But when you’ve got a video clip, you’ve got their attention.

Jim Kelly: If you’ve got a case and there’s a witness that’s important, you better videotape it. So, if a case is worth you taking, then to my mind it’s a case worth videotaping the depositions. And if you think it’s too much money to spend it on taking a videotape of a witness, maybe you shouldn’t have taken that case in the first place.

What is your experience with using video in depositions and trials?

In another article, we discuss Video Depositions: Capturing the Moment at the Moment.

If you have any questions or thoughts you would like to discuss with us about video depositions and using video in trials, give us a call at 518-478-7220.