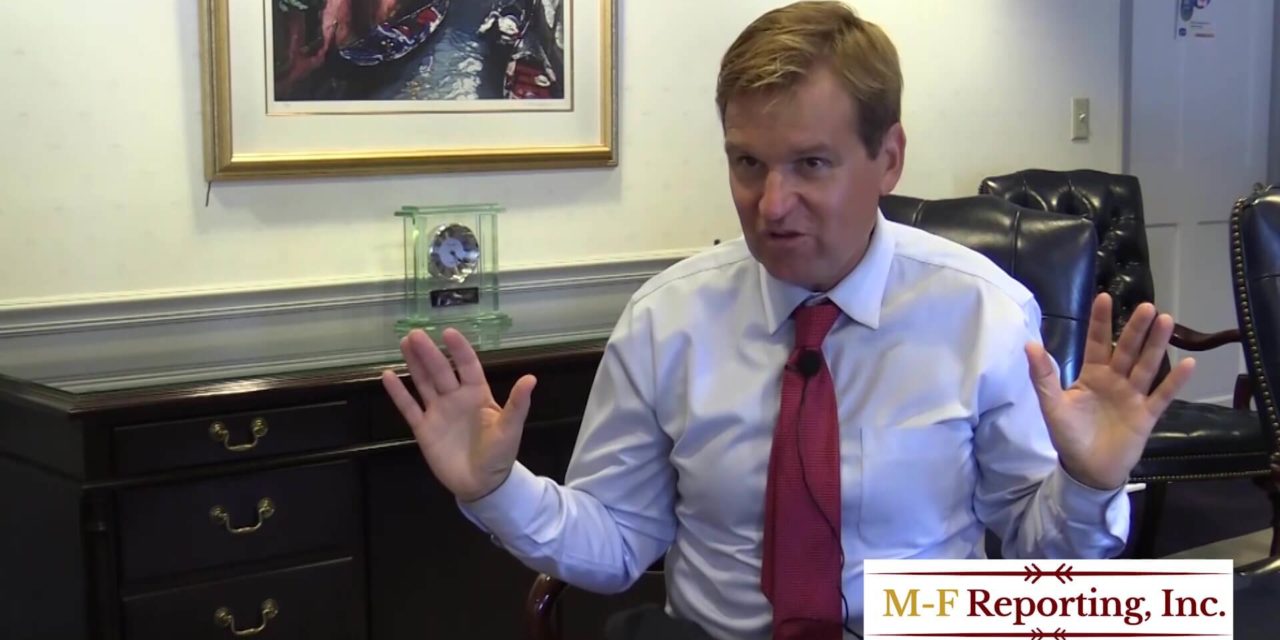 In a recent interview, John Fisher, local attorney in Albany, NY, discussed the critical importance of capturing the non-verbal cues in depositions with video. He recalls a time where non-verbal communication captured on video was a key factor in a case settling.

He also explains why plaintiffs who decide to not videotape depositions are taking a huge risk and are losing an enormous advantage for their case.

If you would prefer to read, here is the transcript:

So, for example, when I was a young attorney, my first trial was a birth injury case of a severely disabled little baby, and there was an obstetrical labor and delivery nurse who is testifying at the trial. And we had videotaped her deposition. And one of the questions of this labor and delivery nurse was, “When you are confronted with a treating obstetrician who’s acting in an obviously incompetent manner, what are the duties and obligations of the nurse?”

She paused. Pauses are key.

And then eventually she said she kind of made an expression of face like this, like, “I’m not so sure how to answer that.”

So, here’s the key. If all we had was her verbal answer, “I’m not sure how to answer that,” it’s not particularly meaningful or compelling, but when she looked down at the ground, she looked at the ceiling, she put her hand on her face, or she folded her arms like this, all of a sudden, we have non-verbal communication that speaks volumes.

M-F Reporting, Inc.: Is there anything else you would like to say about attorneys using video in depositions?

John Fisher: Well, I think the biggest thing is that attorneys who represent plaintiffs don’t do it and that’s a huge mistake because your client is taking a huge risk with by hiring you. You are the attorney. You will decide the outcome of their case. And if you don’t videotape everything, that you’re losing an enormous advantage for your case.

It is so critically important to videotape every deposition that you do other than your own client because what you capture in the tone of the voice, the pauses that they use, the nonverbal communications that they use. It’s critical.

And for that reason, I believe attorneys should be videotaping every single deposition without excuse.

If you enjoyed this, you should view more of the interview in Local Attorneys in Albany Discuss Using Video in Depositions and Trials.

If you have any questions or thoughts you would like to discuss with us about video depositions and using video in trials, give us a call at 518-478-7220.